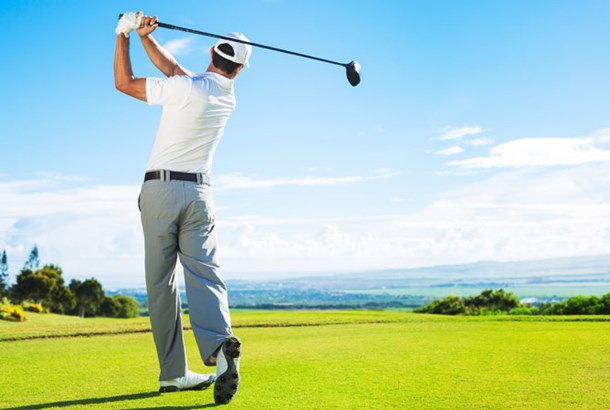 Ryan Armour was in Columbus, OH for Jack’s  (and Barb’s) extravaganza at Muirfield Village, The Memorial Tournament. Ryan’s rounds of 68-70-72-69-279 (-9) put him in a tie for 23rd place. Which, coincidentally, what one Tiger Woods shot.

Ryan played very well statistically, but there were a couple quirks one the ‘onion was peeled’. For example, in his 3rd round, he hit an impressive +72% of his greens in regulation (GIR). The problem was that he wasn’t necessarily very close to the pin, which resulted in a few 3-putts.

Ryan had 17 birdies and 8 bogeys. That’s pretty good, but what really impressed me is that Ryan had no scores higher than a bogey. That’s doing a great job of keeping the ball in play.

Too bad Ryan is not entered in the upcoming U.S. Open. With his accuracy, he could post some interesting scores.

I have a couple items of note with Bo. First, his driving accuracy was “inflated” by his 3rd round performance; he he all 14 fairways off the tee – 100% driving accuracy. That’s incredible. Ironically, in Bo’s final round, inaccuracy off the tee cost him 2 penalty strokes. The Golf Gods do indeed get in the final word…

(1) In the July issues of Consumer Reports, Rex Hospital was ranked “better than expected” in Coronary Artery Bypass Surgery and “as expected” in Aortic Valve Replacement surgery. I just thought you should know…

Katja was in France for the Jabra Ladies Open in a LET Access series event. Unfortunately, it was a short visit. Her rounds of 72-76-148 were one stroke over the cut line of 147. She actually played fairly well, but a couple wrinkles did her in.

She had two holes that she bogeyed in both rounds. Sometimes, a particular hole just doesn’t “suit your eye” and gets the better of you. Katja scored well with four birdies in her opening round, but could only record one birdie in her 2nd round.

Well, it was a good learning experience for her, which is kind of the point for the LET Access tour.

And, the beat goes on. It was an up & down week with ball striking and scoring. I’m actually quite comfortable with either grip. My Big Flaw this week was failure to maintain posture – I insisted on coming out of my shot.

Putting was a disaster on Tuesday. I missed quite a few putts that ran by the edge of the cup. I need to quit aiming for the edges, apparently.