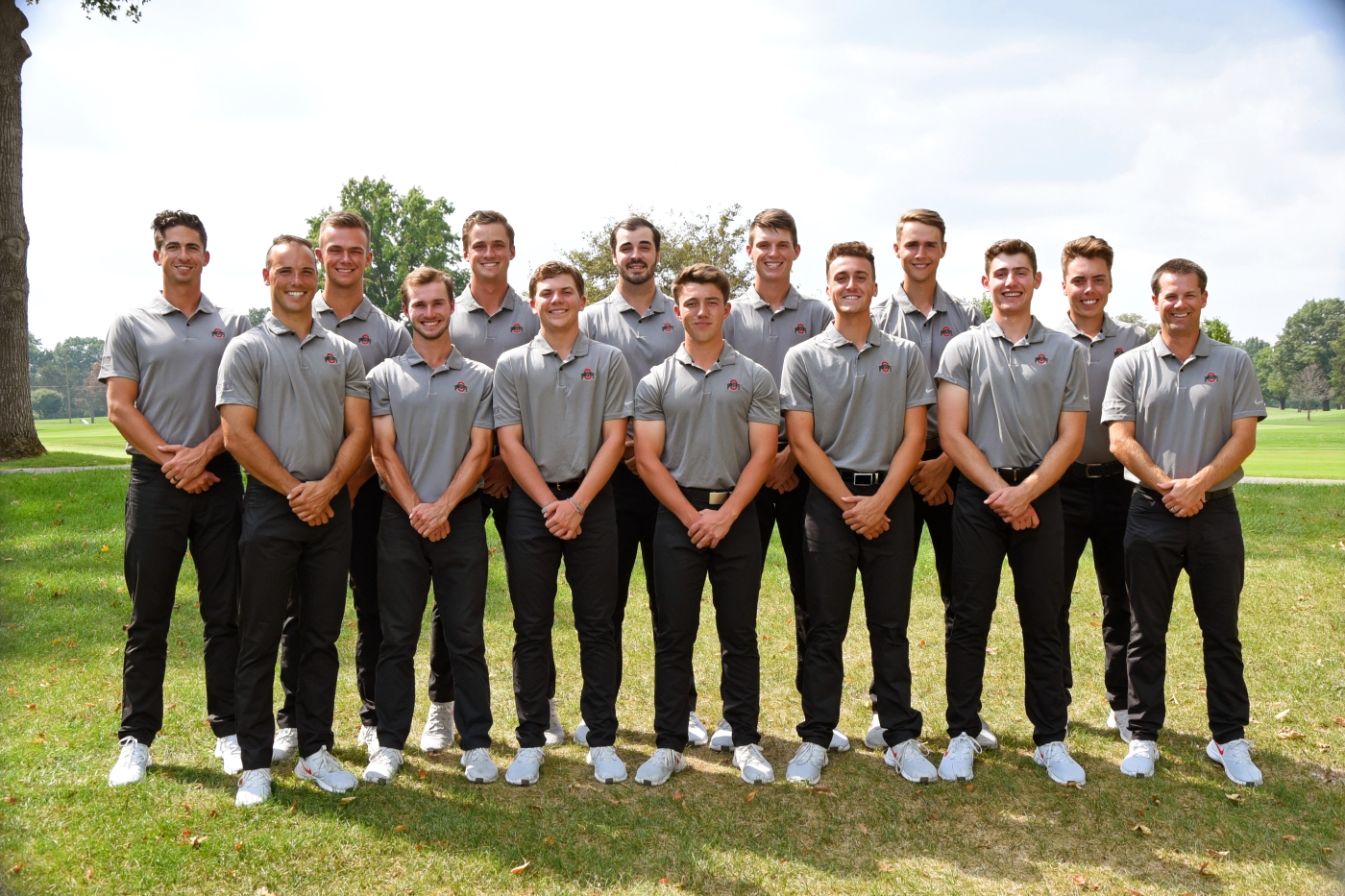 His 2nd round started well enough, he was -1 through three holes. Then tings went to hell over the next two hours. In the succeeding ten holes, he was +11. Walking off #17 four holes later, Laken was +12 for the day. Then, improbably (improbably because if you’re +12, you’re not hitting the ball that well) he holed out from the fairway for an eagle-2 on his final hole. Quite a finish!

In his final round, Laken was +3 at the turn and +6 after eleven holes. Laken turned it around with a birdie on #12 and parred his closing six holes. Quite a finish, again. Laken had 7 birdies for the tournament. 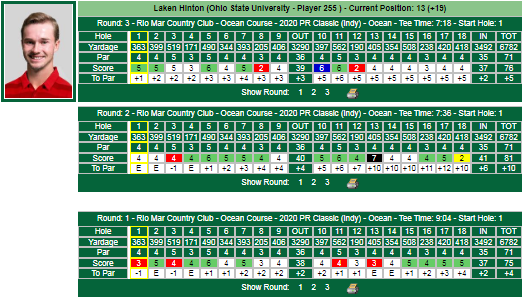 Jack opened play quite well and sat at +1 through eight holes. Unfortunately, he double-bogeyed three of his next five holes to balloon to +7 for the round, where he finished for the day.

His second round mirrored his first, except without the birdies. He finished at +12

Jack had a great opening six holes on his final round by getting to -2. The next seven holes were a combination of everything from birdie to triple=bogey and Jack emerged from the debris at +6. He finished strongly with five consecutive pars and a +6 round

Jack had an interesting three rounds. with him, it was boom or bust. He led the team in “holes par or better with 34, but also had the most double bogeys, nine. Jack had 5 birdies for the event. 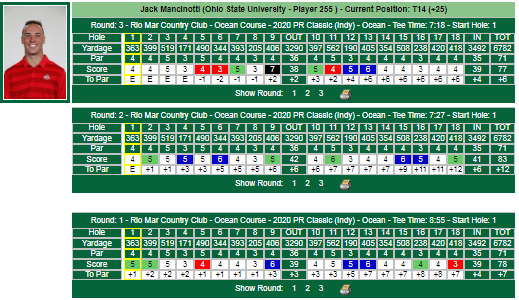 Justin couldn’t get into gear for this event. The issues was his 23 bogeys, indicative that the sharpness wasn’t quite there. Fortunately, with a lot of bogeys, that means his game is so close to carding a lot more pars; just hit a few more fairways, a few more greens and sink a couple more putts. At least this was a good “learning” round for Justin. A tweak here or there and his game improves by quite a bit. 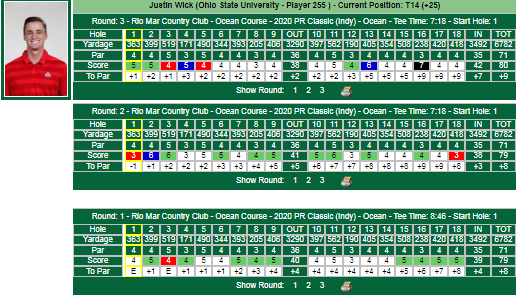 This was a great idea by coaches Moseley and Smith to get several individuals involved in tournament play early in the Spring schedule. Laken, Jack and Justin may have missed, internally, on qualifying for the team play event, but these are three proven players who will make team contributions in later events. I think all three players had good ‘take-aways’ to work on this week.